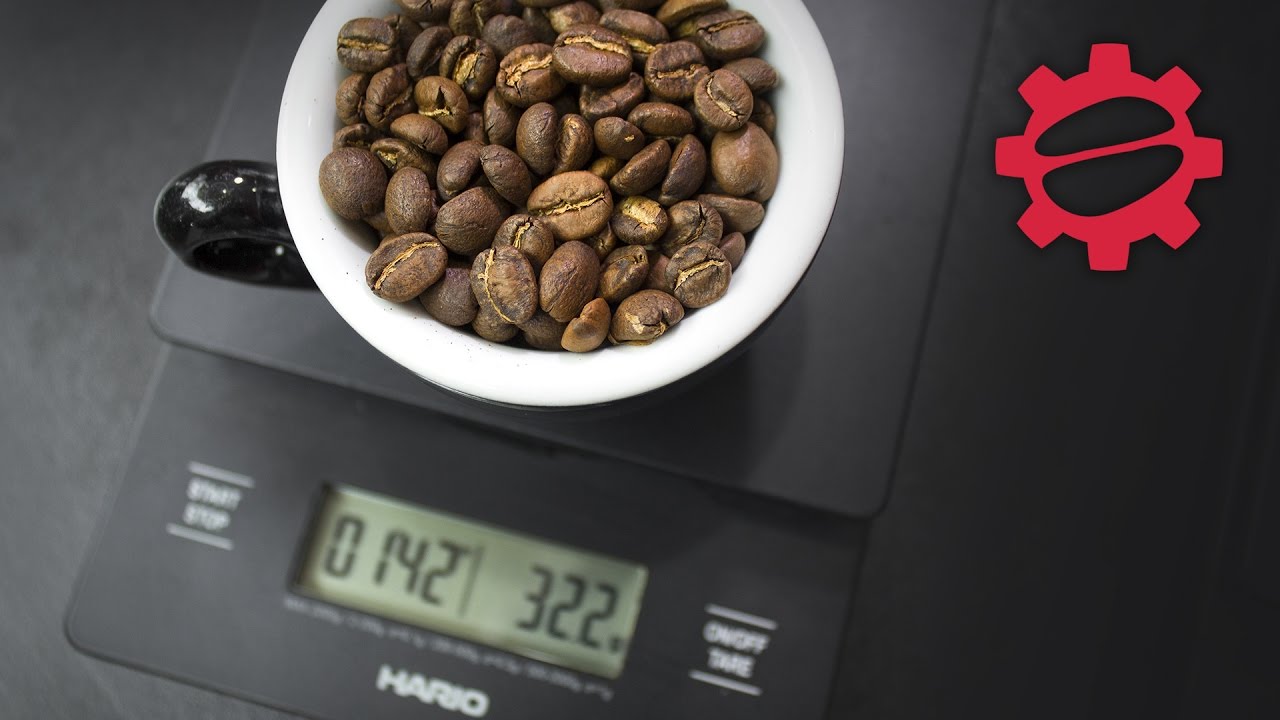 There are some mornings where I’m pretty sure there’s NO coffee in the world that’s strong enough to wake me up.  Now I’m LITERALLY going to be able to put that to the test.

The world’s STRONGEST coffee is finally on sale in America.

It’s called Black Insomnia Coffee, and it debuted in South Africa last year.  It has 702 milligrams of caffeine in a 12-ounce cup.

That’s still a safe amount to drink, although you always need to be careful with extreme amounts of caffeine.  A study from 2005 found it probably takes five grams of caffeine to put your life in danger . . . which would be seven cups of this coffee.

Black Insomnia just went on sale on Amazon and it sold out immediately, but you can hop on their waiting list to get an alert when it’s available again.